Again this year fans enjoyed seeing and hearing the 2018 All-Star Band. The band directors and members are from area schools.

Band members meet on Tuesday through Friday afternoon/evening preparing for the game. Their preparation culminated with a concert, this year at St. Joseph’s Nursing Home in Norfolk, as well as the game.

Congratulations to directors and band members on a great half time show and your hard work all week! We appreciate you! 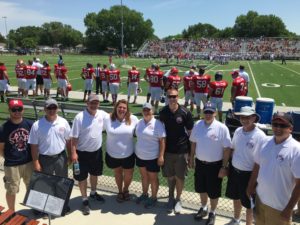 Here are some band shots from the game: 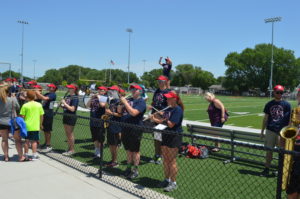 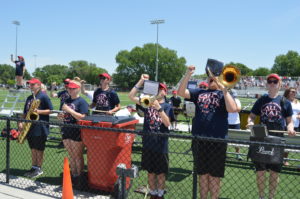 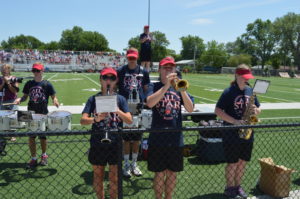 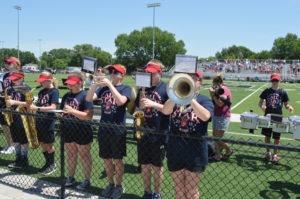 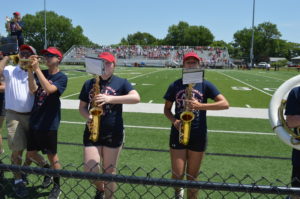 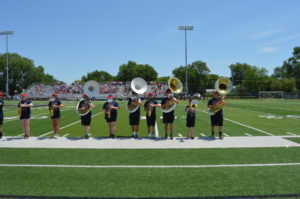 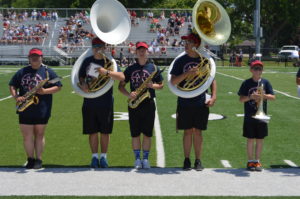 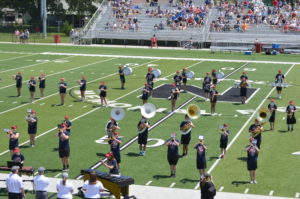 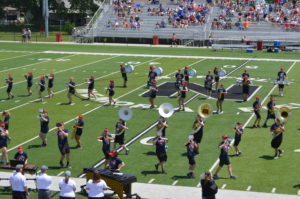 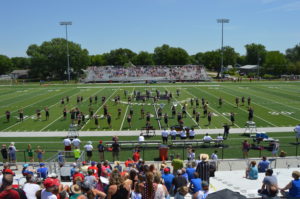 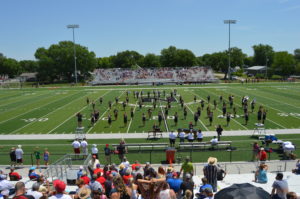 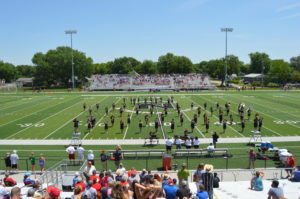