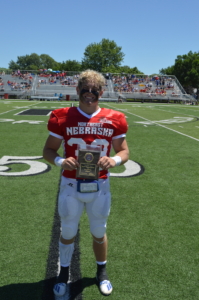 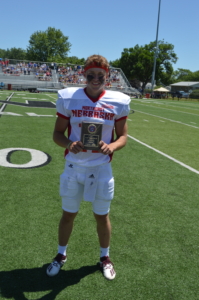 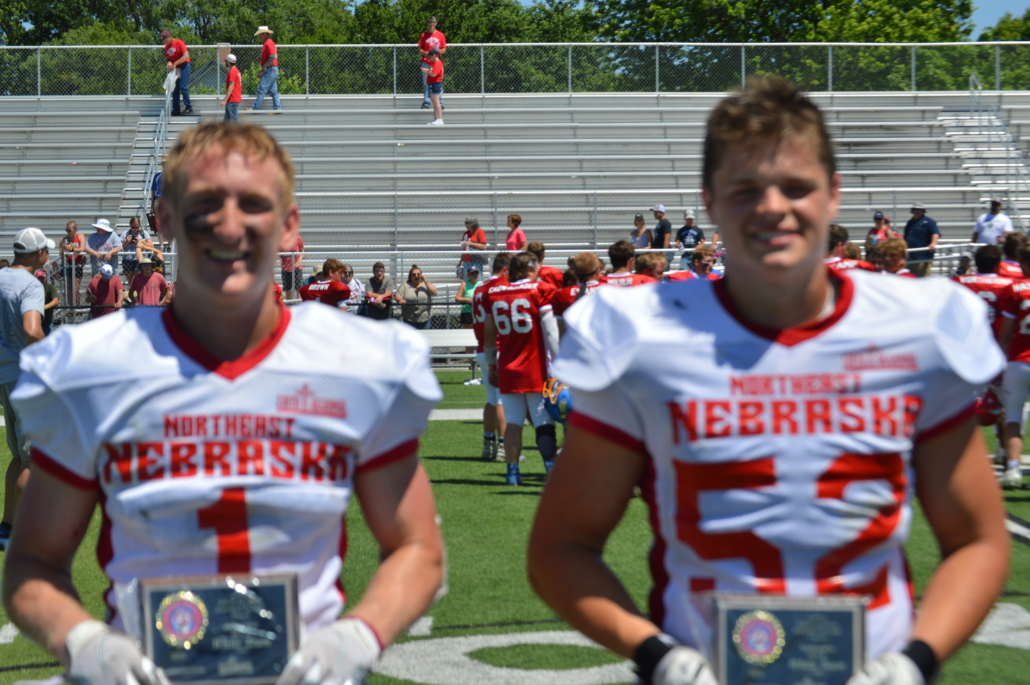 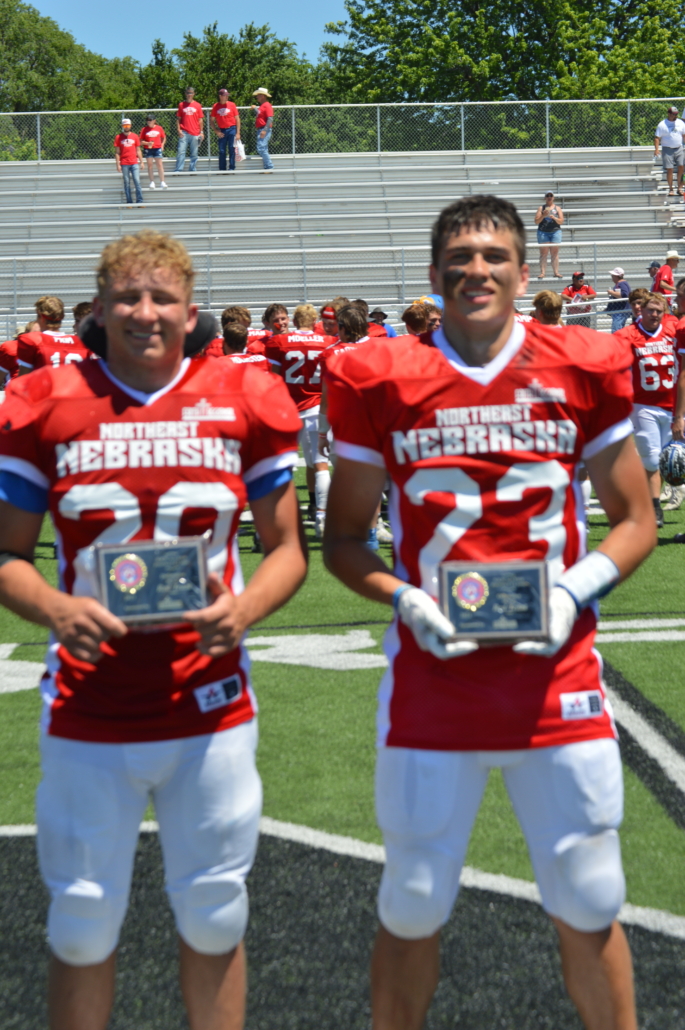 Cheerleaders from Bancroft-Rosalie/Lyons-Decatur, Norfolk High, Pierce and Wayne did a group cheer to start the game and then cheered for the game. The Board of Directors appreciate your hard work! 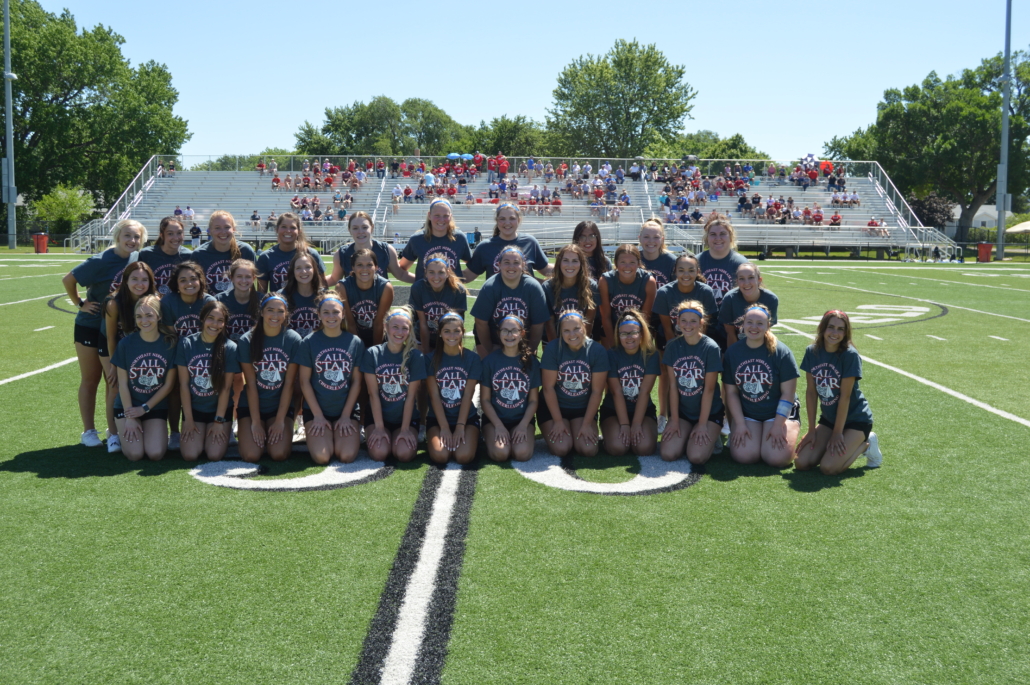